I've been away. Vacationing at the Gulf of Mexico. We made our annual pilgrimage to Sanibel Island. It is the one place on earth that I would never leave if given the chance.

Saw this little beauty while driving through Fort Myers.

Should have put in an offer on this car, what a beauty. Does this color say Florida?

Everything about it was perfect, except for the murky water in the Gulf. There was a lot of rain this year so they drained a lake into the Gulf to prevent flooding. Unfortunately, it makes the water so murky and you are not able to see what is coming at you, which is not a good thing in the Gulf of Mexico as there are many things that could give you a little nip.

So we did a lot of other things such as go on a tour of the Everglades searching for gators and took in a show at Gator Boys. We'd never seen a gator in the wild  before. It was quite exciting. 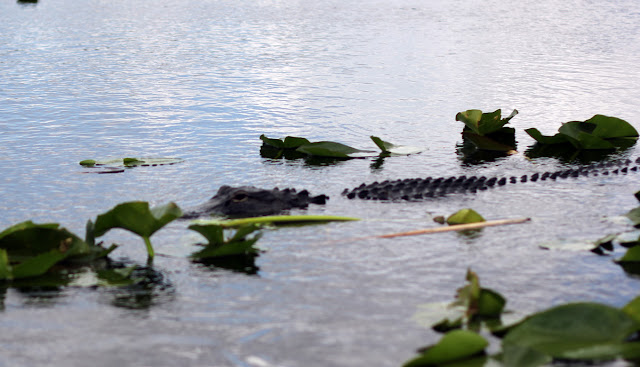 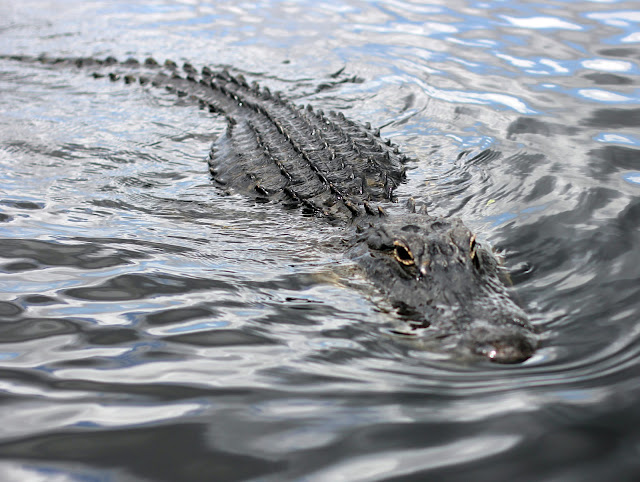 Later in the day a storm started coming in: 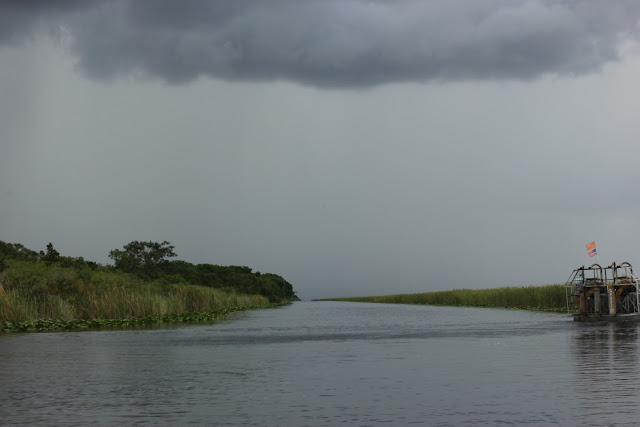 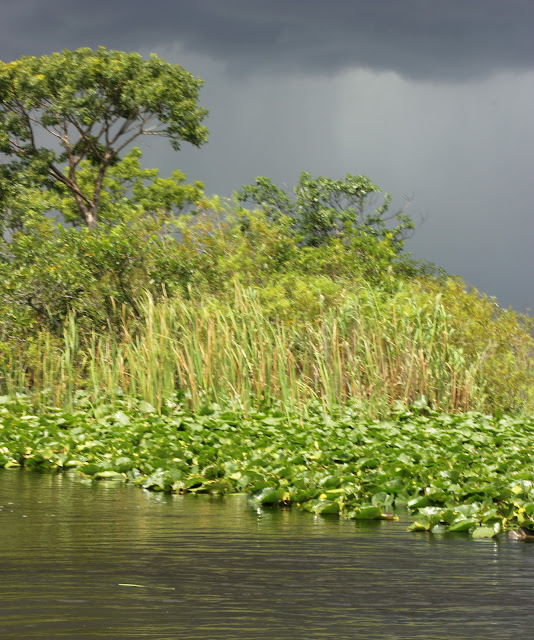 We did manage to get in a show at Gator Boys. 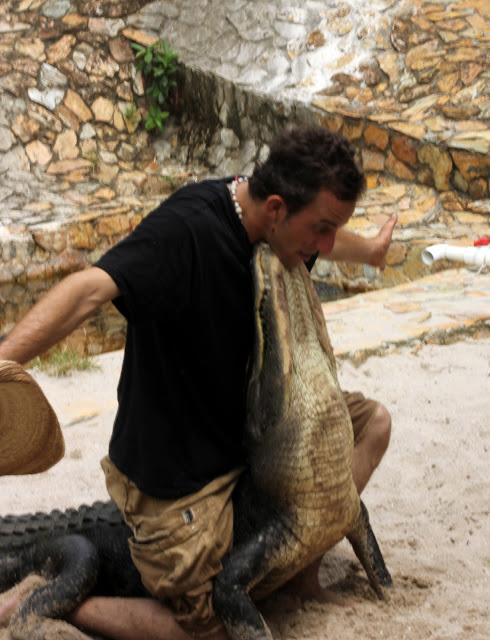 And we did other things: 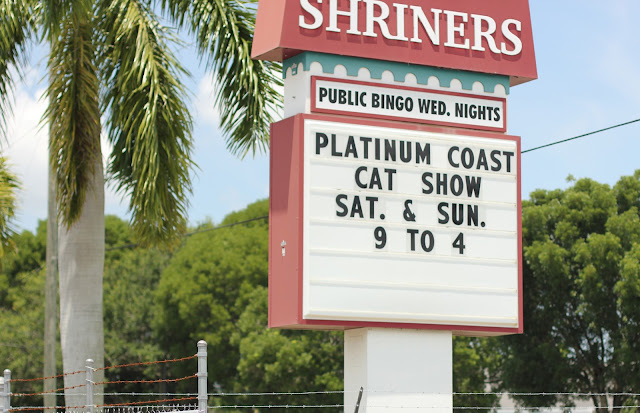 I have to say it, purebred cat people are really snobby.

We went boating to the barrier island of Cayo Costa (recently rated one of the 10 best kept secret beaches in Southwest Florida and I do agree). The water was lovely and clear and we did manage to go swimming even though there were a few sharks lurking off the end of the boat. The island itself is a State Park and the only way to access it is by boat, so it is much less groomed than the beaches on the other barrier island like Sanibel and Captiva. 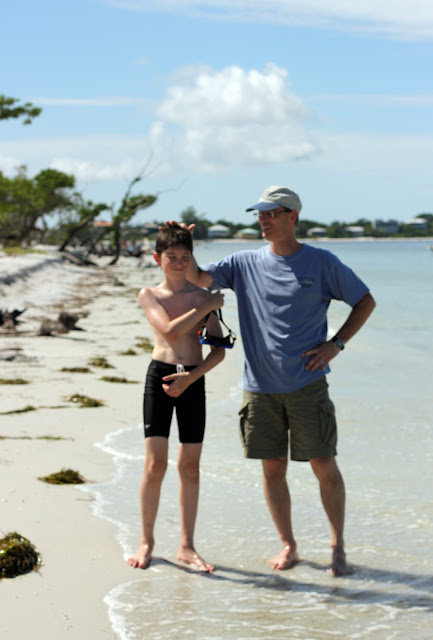 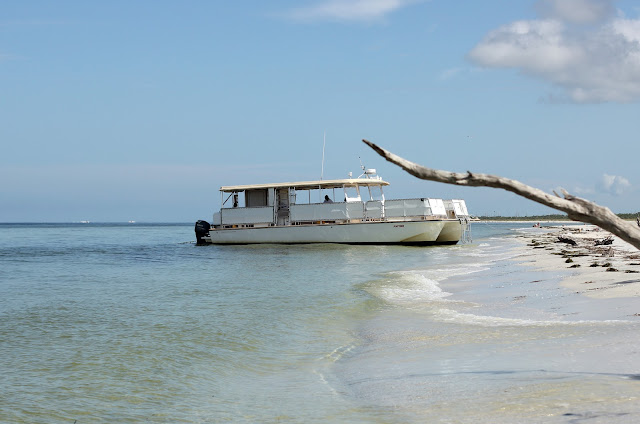 The husband and I have agreed that if we win the lottery we will buy a house on North Captiva which can only be reached by boat.

I also spent a day at the Ford and Edison winter estate and did some gardening and managed to get a tour inside the houses where other mere mortals don't get to go. It is such an incredible place. I plan to go back next year, although this time spend the entire day and not just the morning. I felt a little guilty leaving Shel and the husband on their own, but they did ok and went to the movies. 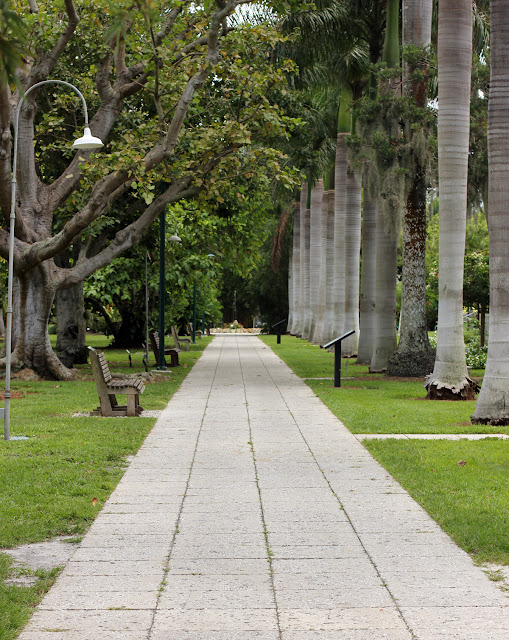 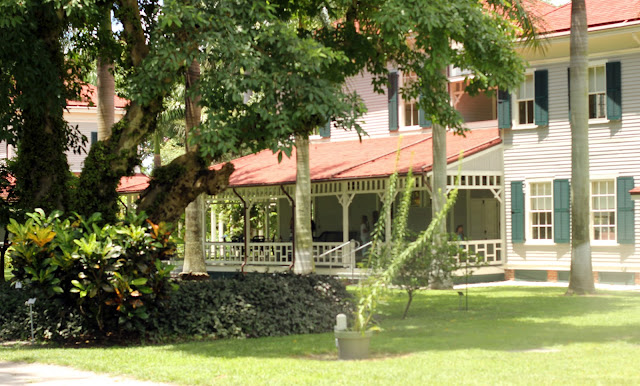 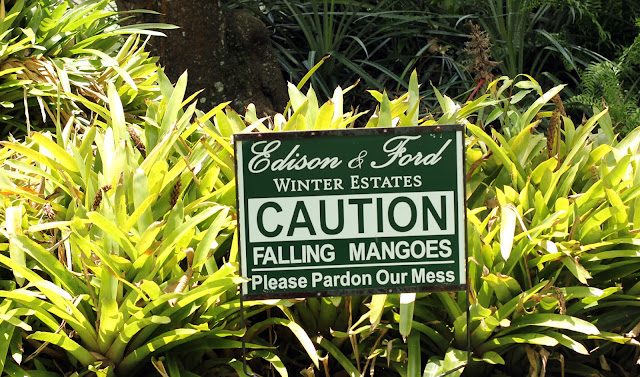 We ate lots of good food and pigged out on Stone crab (much better than lobster). 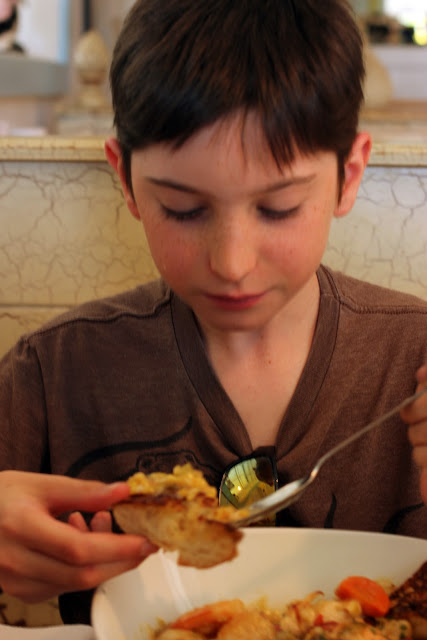