We haven't had a lot of snow this winter, more or less bitterly cold. So when we do have snow I become quite obsessed with running outside to take photographs. Here are a few pictures from around the neighborhood  after our latest little dumping of snow. 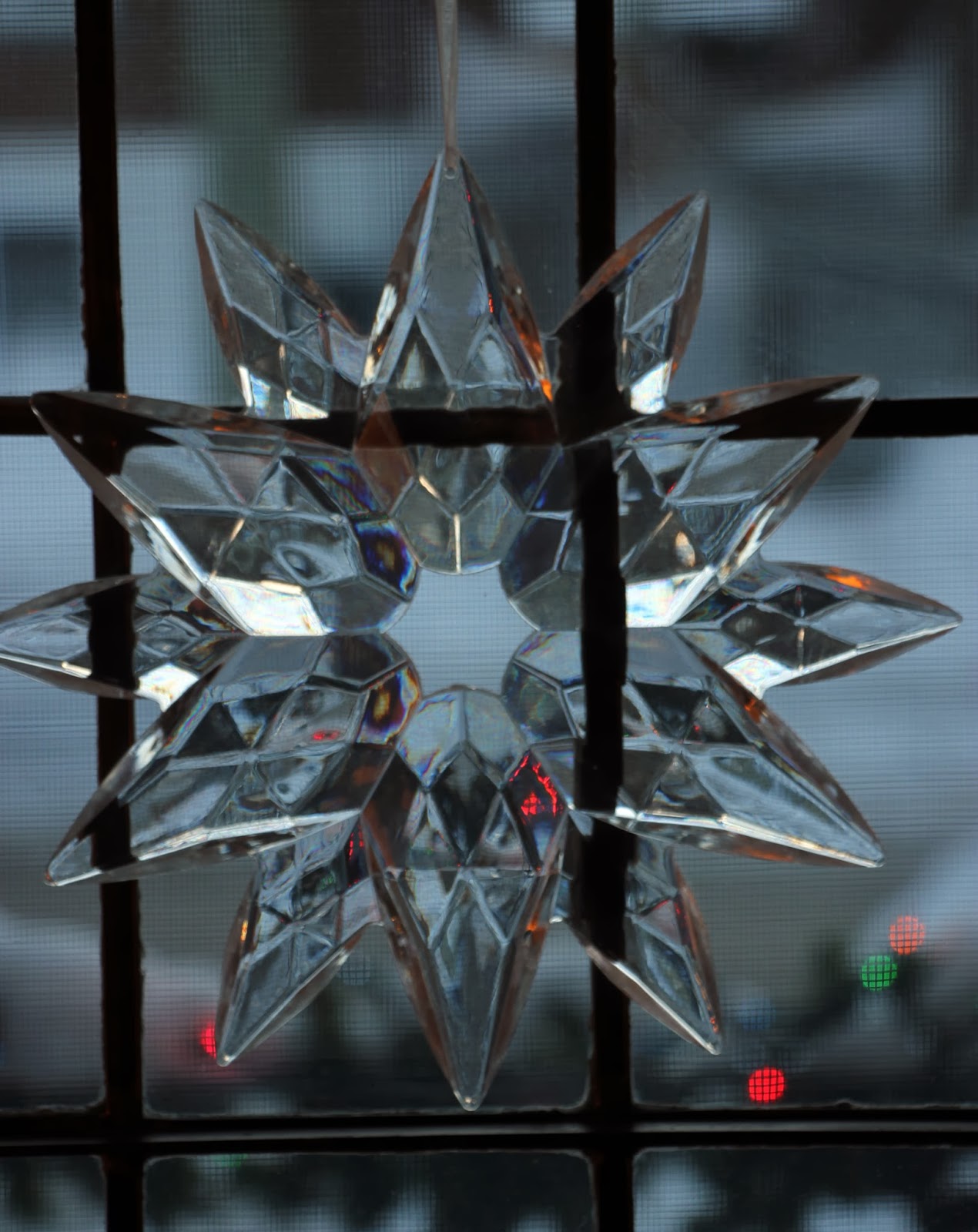 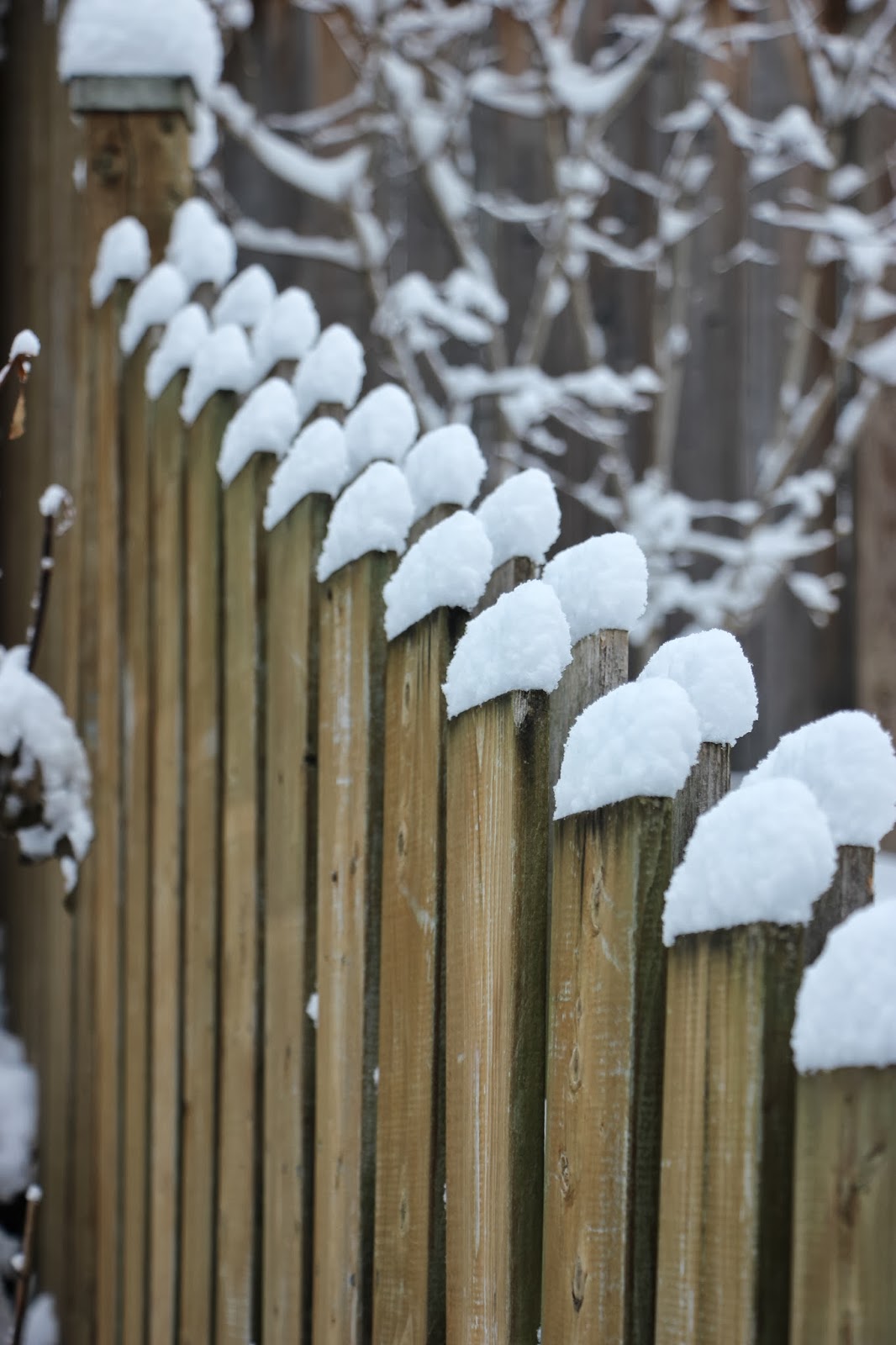 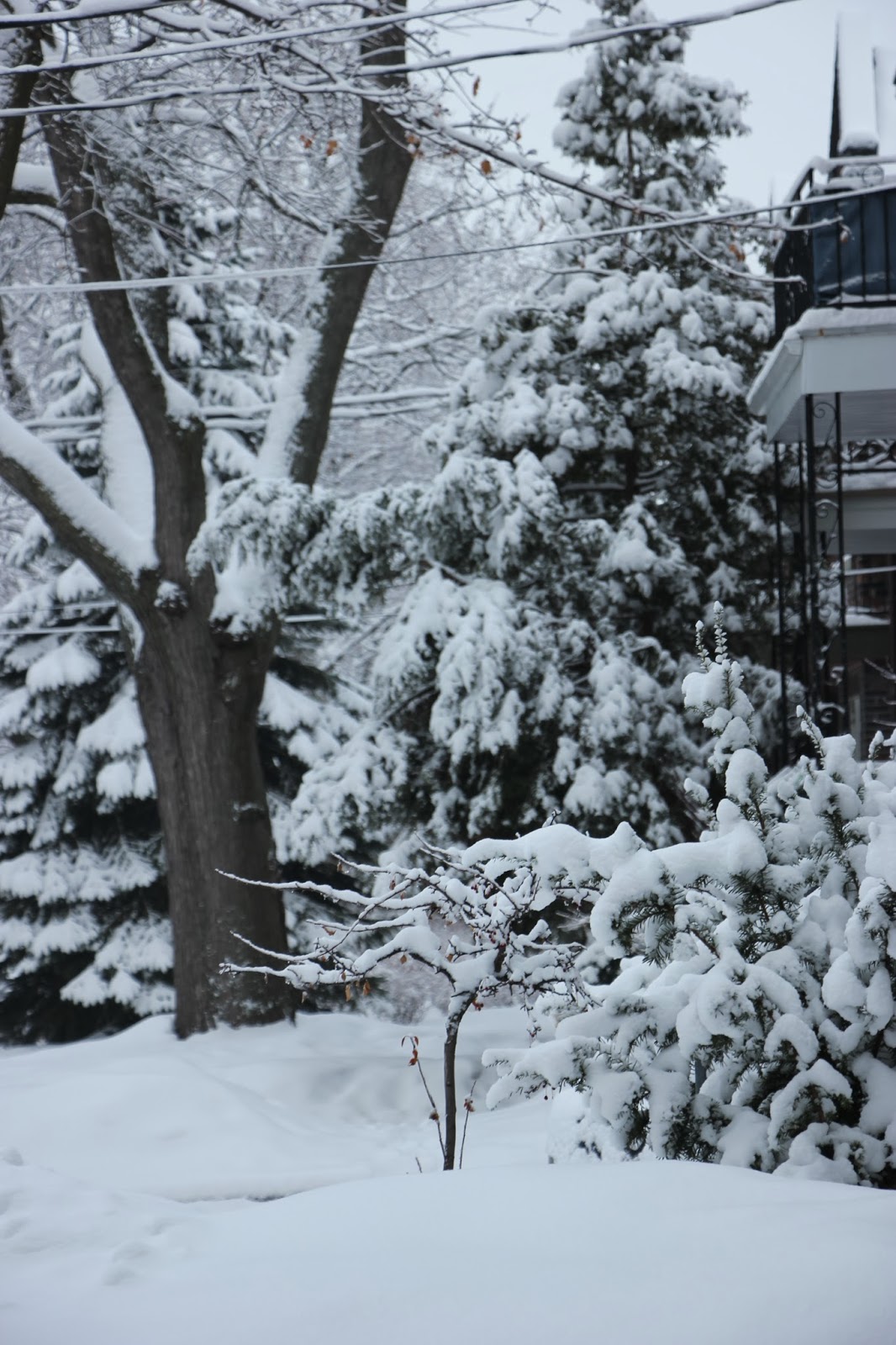 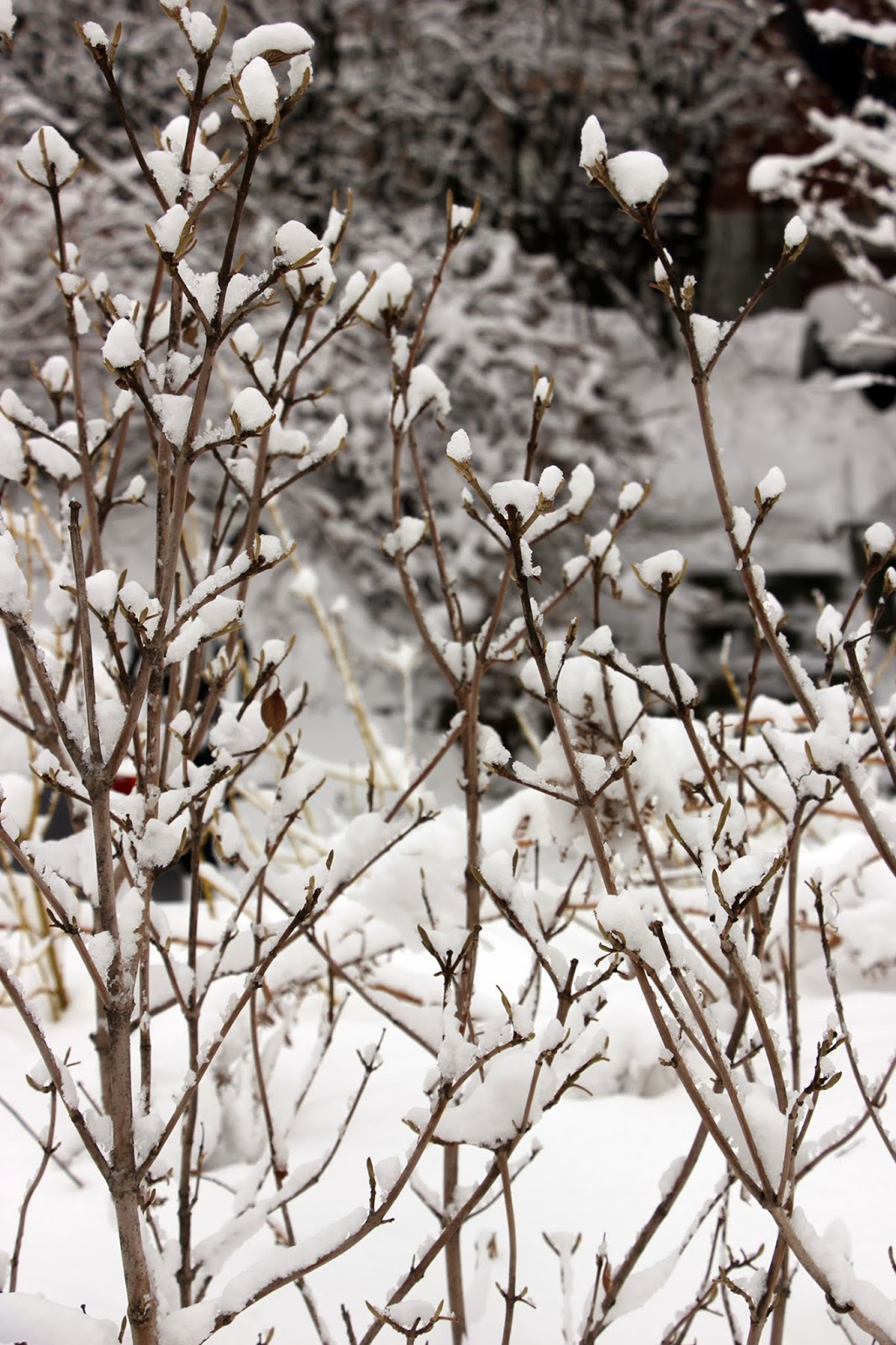 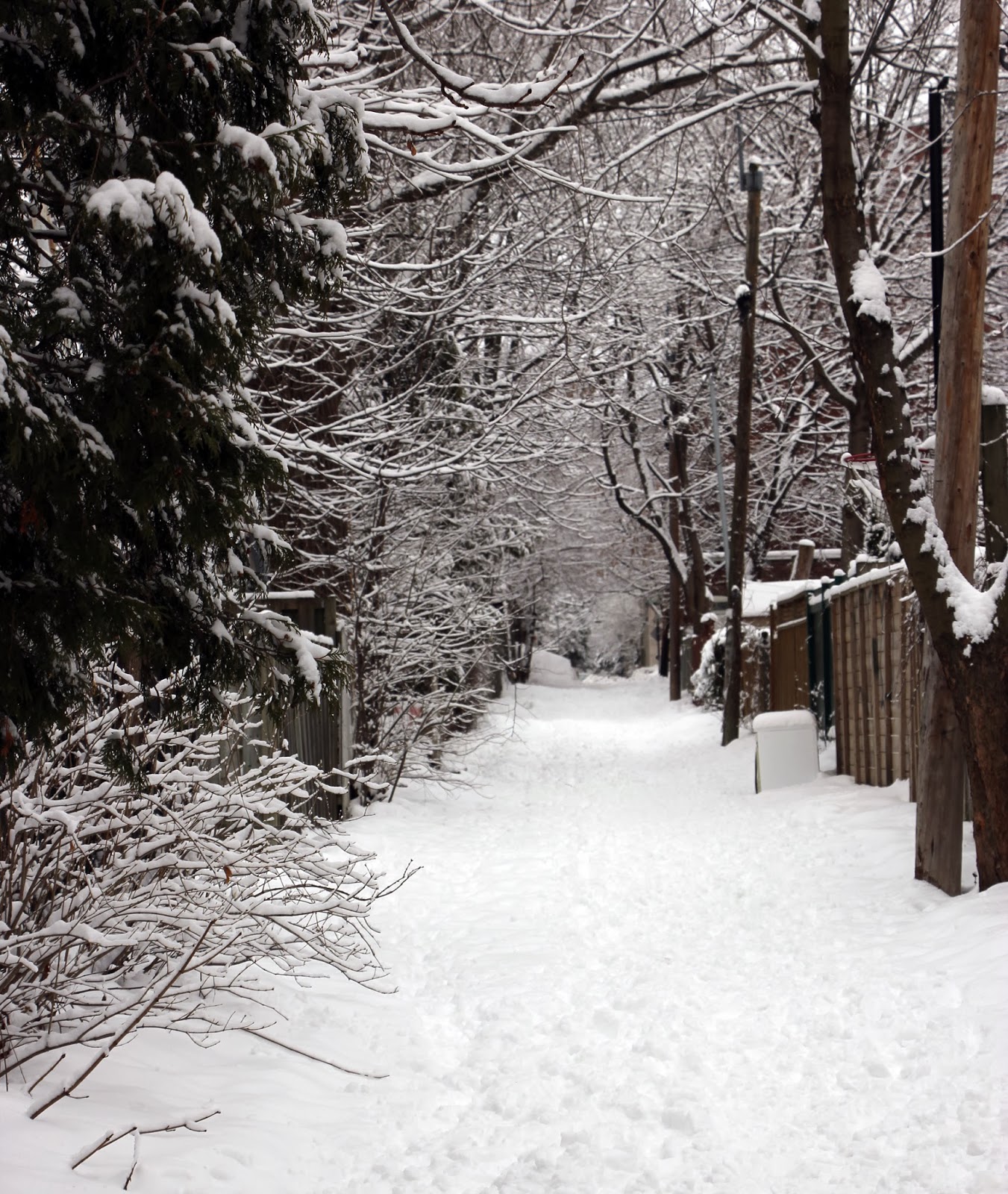 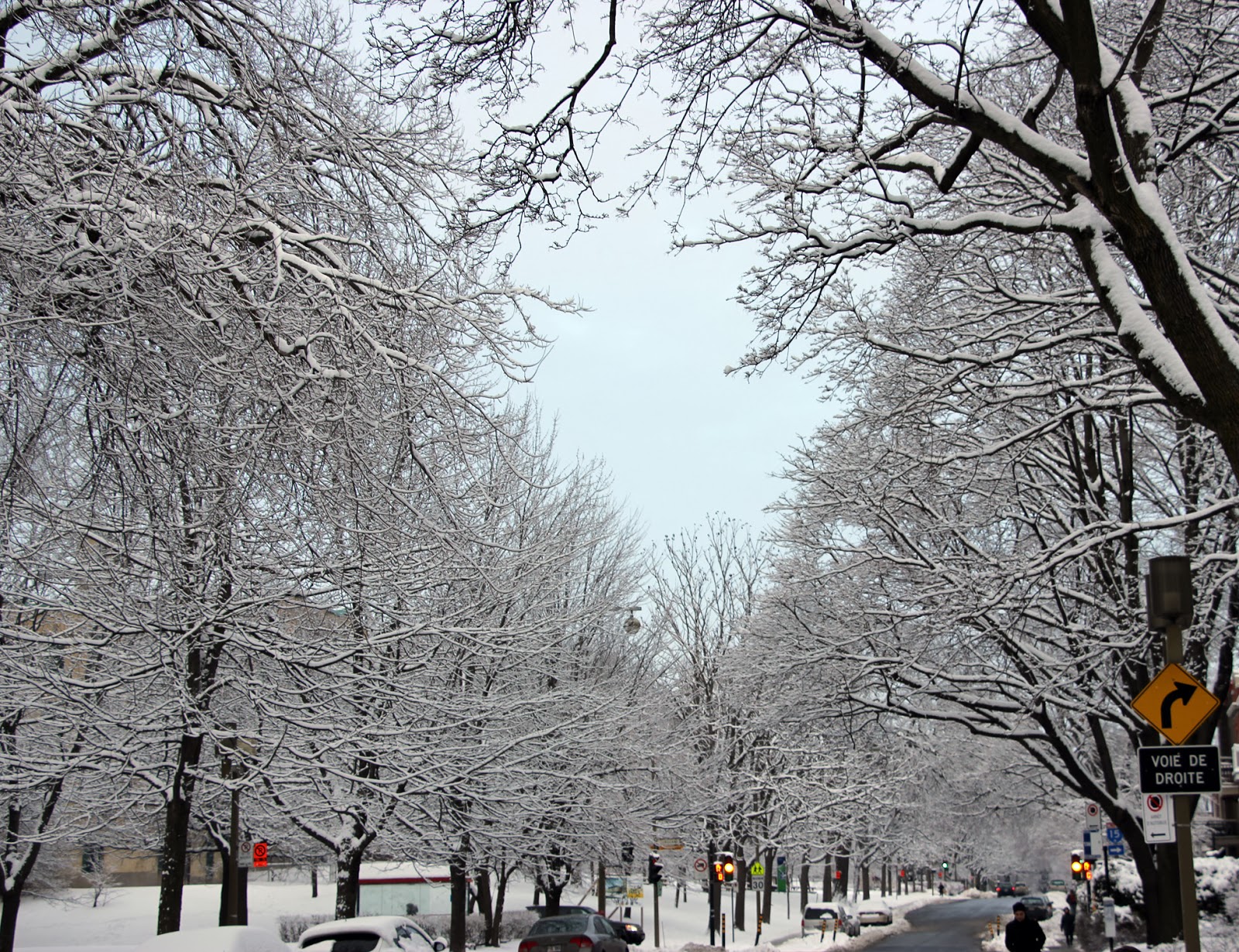 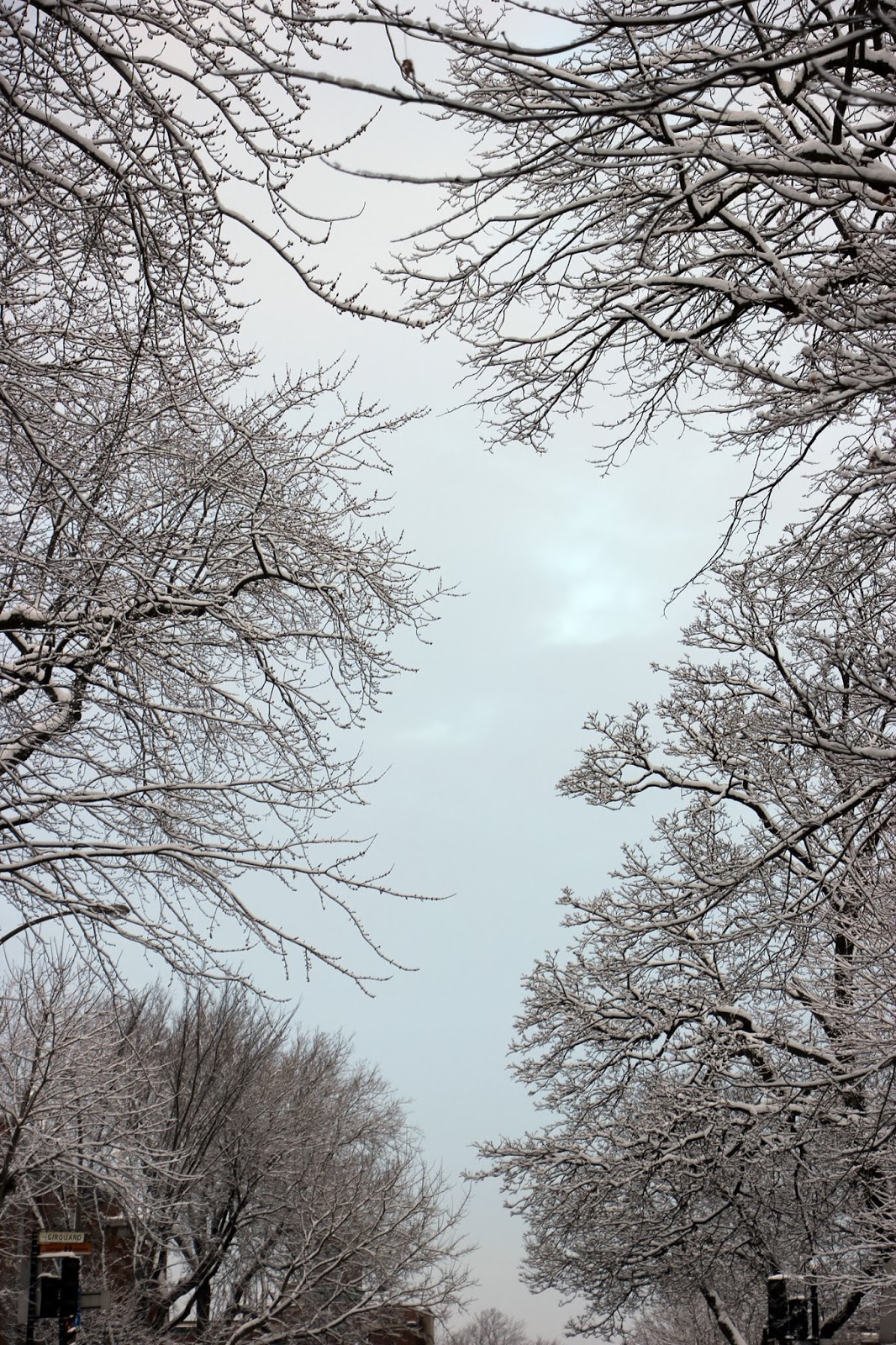 Posted by Unknown at Wednesday, February 05, 2014 No comments:

But I love the colors of a late winter's afternoon. To me the color says "quiet." 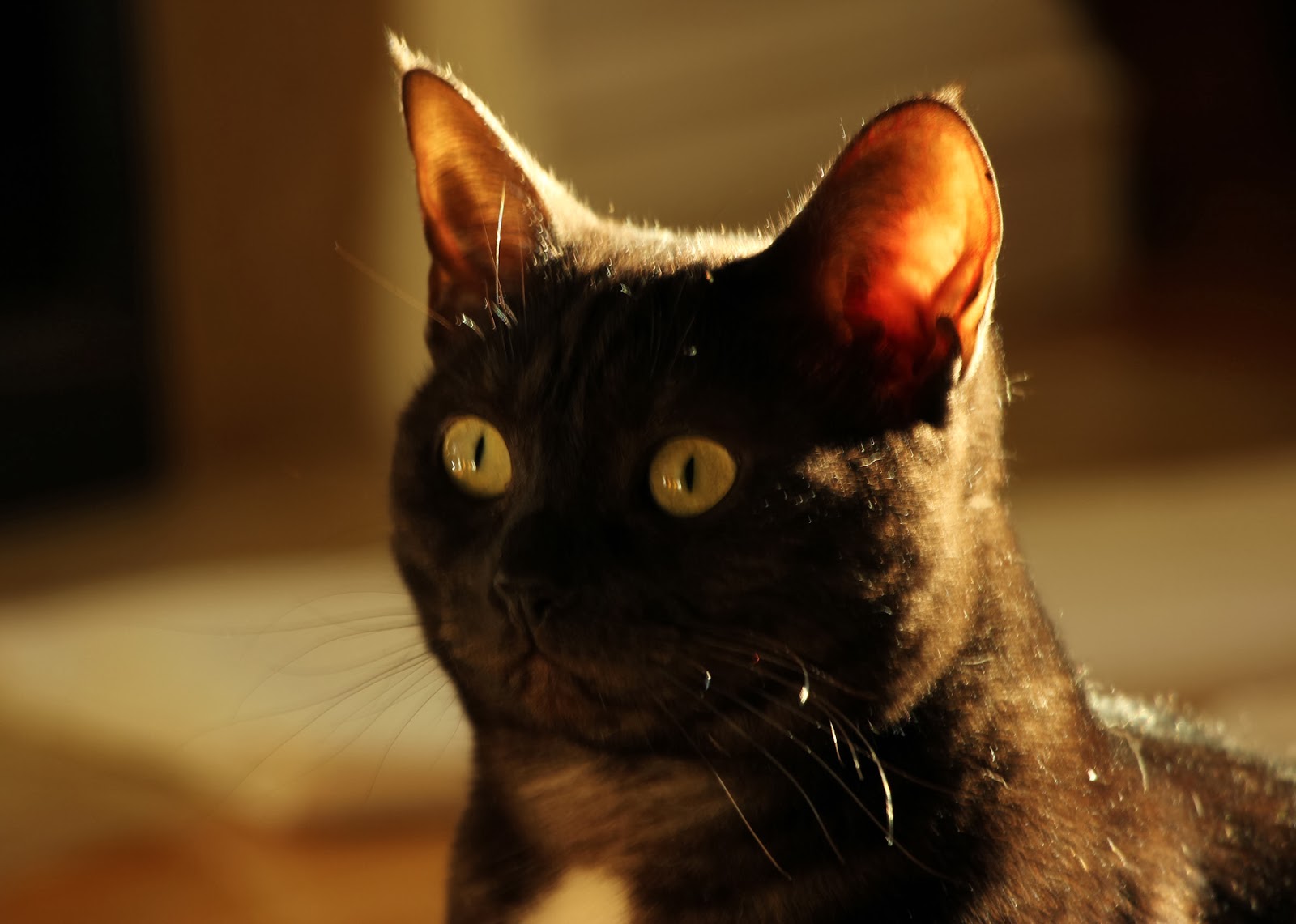 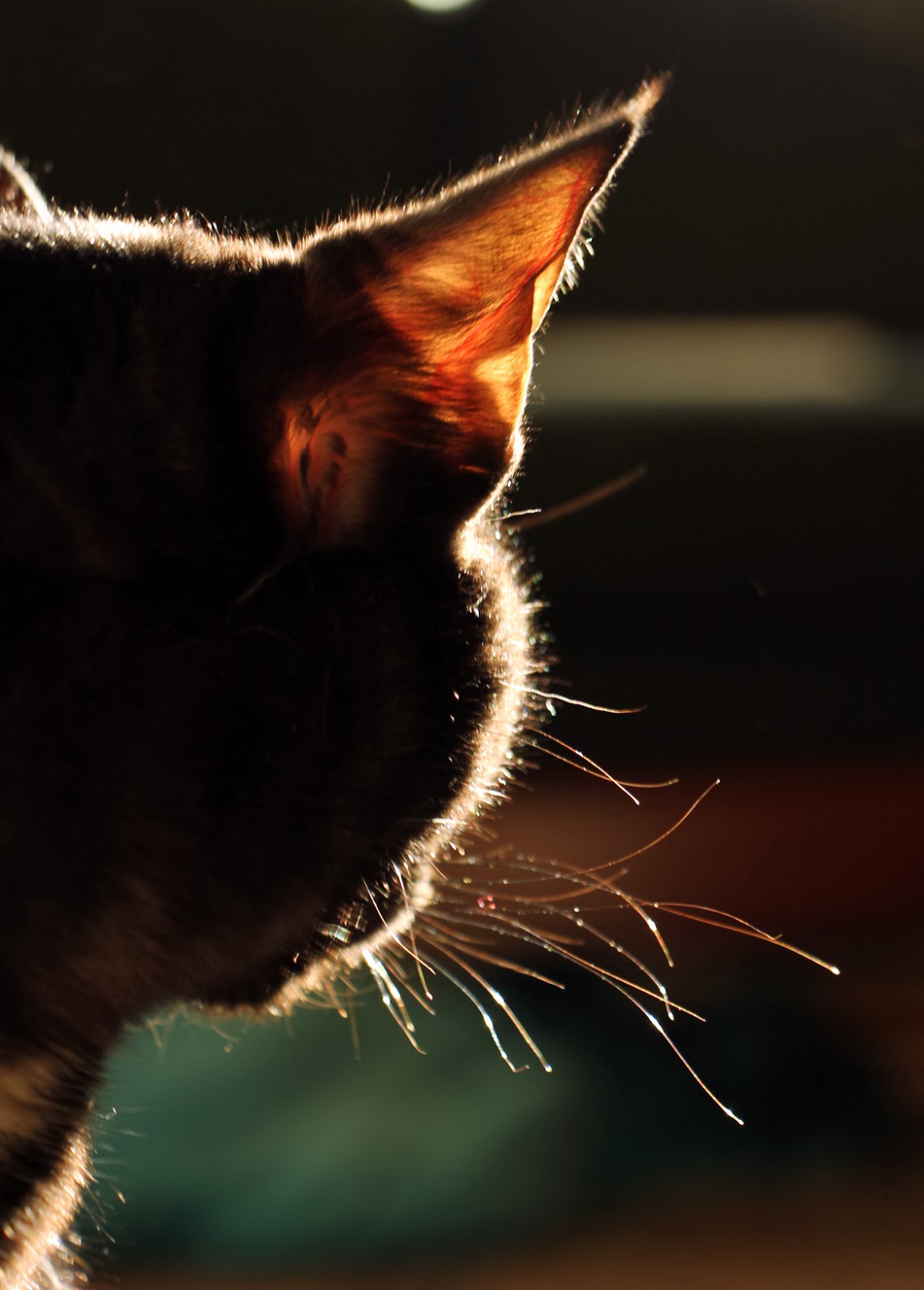 Posted by Unknown at Tuesday, February 04, 2014 No comments: 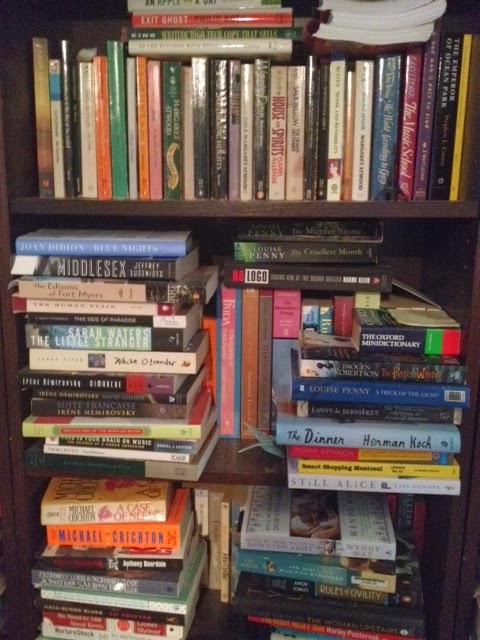 For the last few years I have been very disappointed in the number of books that I have read. This is partly to do with the number of newspapers I read (too many), but I can't seem to cut back on my newspaper consumption.

One thing that I have cut back on is my magazine habit, too expensive when the magazines I really like average about $15 each. I won't cut it out completely, but I will cut back and try to read more actual books.

If you've read any of these, I would love your feedback.

1. The Bradshaw Variations (because I'm currently reading it)
2. The Goldfinch
3. The Luminaries
4. And the Mountains Echoed
5. Dear Life (I will try to read this, I own every Alice Munroe book yet can't manage to get through the first page of each)
6. Americans in Paris
7. Inferno
8. Capital
9. The Rules of Civility
10. 11/22/63
11. Hell Going
12. The Monuments Men

I am hoping to read these, but the list may change (I'm sure it will, as I pick up what I feel like reading).
Posted by Unknown at Friday, January 24, 2014 No comments:

We've only been at renovations 2 days and already I'm ready to quit. I think that once we finish the living room we will take a break until after Christmas. The top pictures show that our temporary living room is now in our dining room. 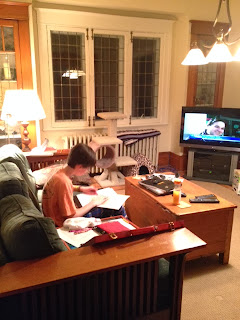 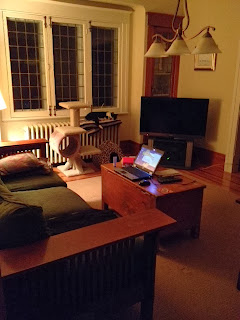 Our dining room is now in our hallway, and our real living room will one day be beautiful again. 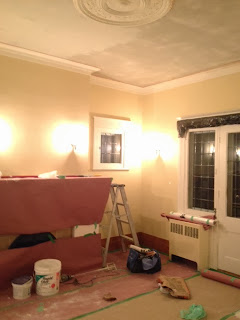 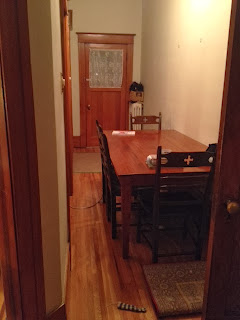 Posted by Unknown at Tuesday, November 05, 2013 No comments:

Some things are too beautiful 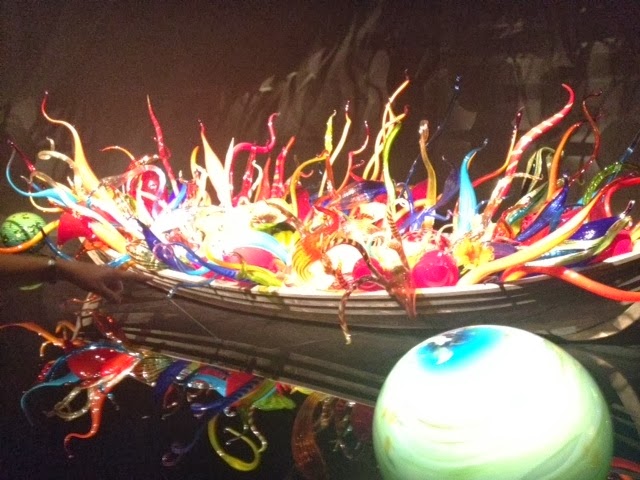 Shel had a PED day this week, so I took the afternoon off and decided that we would see something beautiful. We went to the MMFA and saw the Chihuly exhibit before it finishes, which is soon. 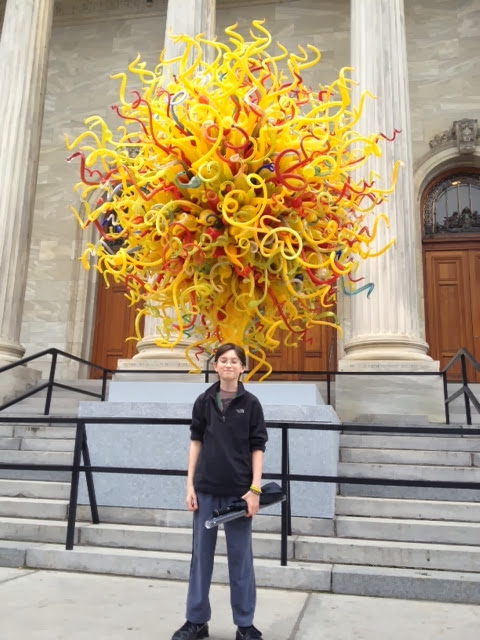 Afterward, we went to lunch at Cafe Ferrari and were discussing our favorite pieces. Whereas Shel loved the chandeliers and this exhibit so much he wants to study glass. 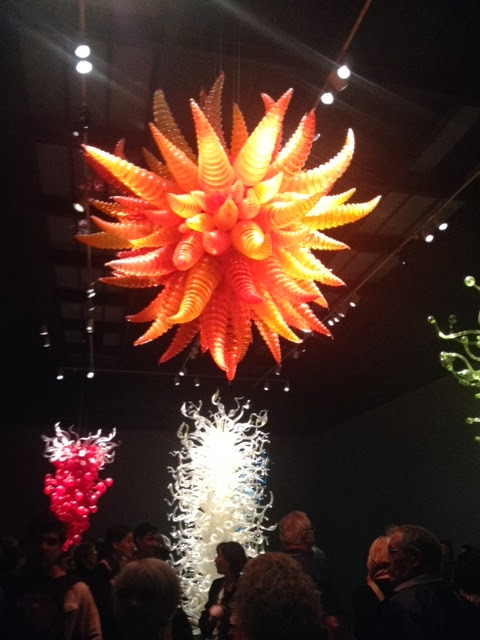 I think my favorite piece was the mille fiori (thousand flowers) that reminds Chihuly of his mother's garden. 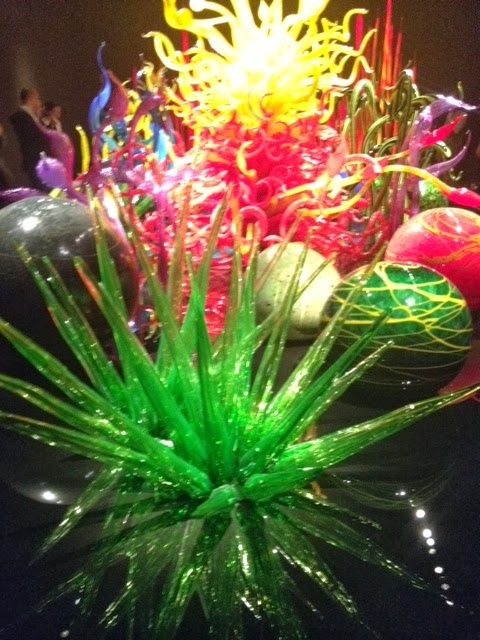 Posted by Unknown at Saturday, October 05, 2013 No comments:

Too early for Christmas?

I've been making Christmas ornaments, but it is still warm out and it feels early to be getting ready for Christmas. 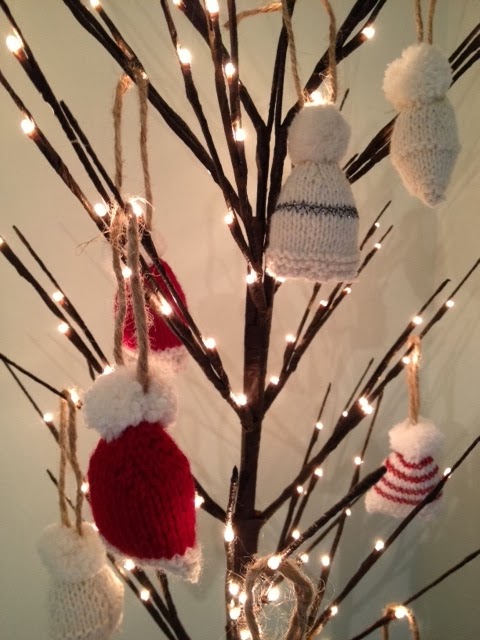 Posted by Unknown at Monday, September 23, 2013 No comments:

The end of summer

It has been an amazing summer this year, one of the best, and even though I hate to see it end, I like to compartmentalize things and now summer will be put in its compartment and we now work on the fall compartment.

The end of this summer also saw the husband attending a gasshuku (look it up) which was 4 full days of karate except for an afternoon when he took his nidan exam. Only 40% of exam takers passed the exam and I'm very proud to say that the husband was one of them. He worked hard this summer preparing for this exam and he can say that he received his second dan from the best. It was the first time that he allowed me to watch him take an exam and I'm glad that it was one of the most important that he has taken so far. 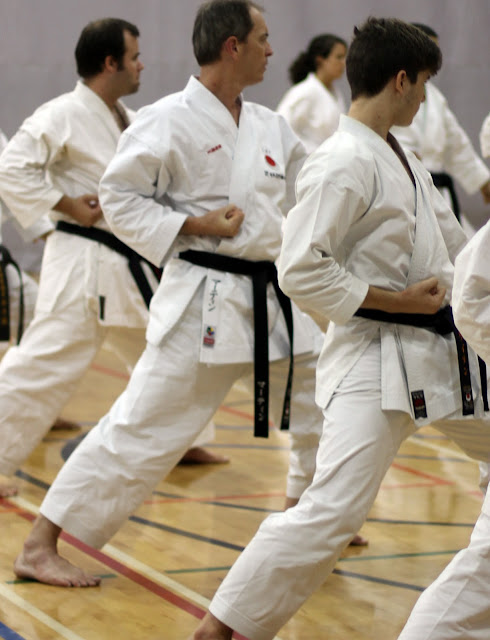 Then the following weekend, Shel took his last brown belt exam and also passed. Next exam for him is for the first dan (black belt). I'm really proud of both of them. 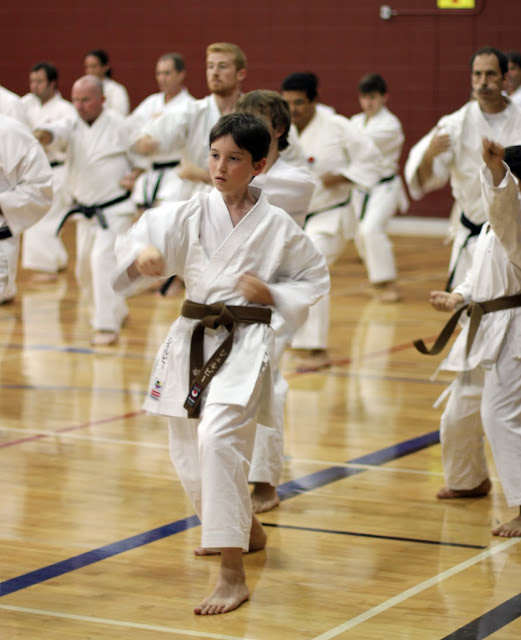 Labor Day also sees the official closure of the Saratoga Springs race track for the winter. We usually go down this weekend for a final look at the horses and to try our luck. 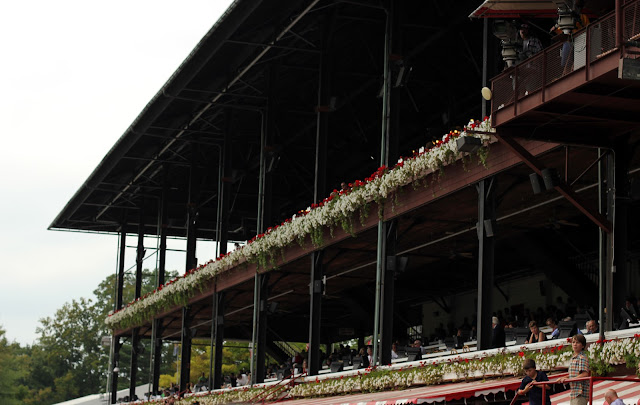 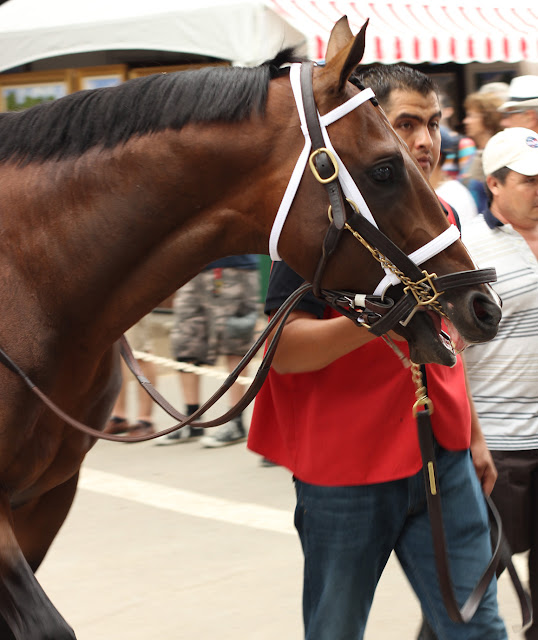 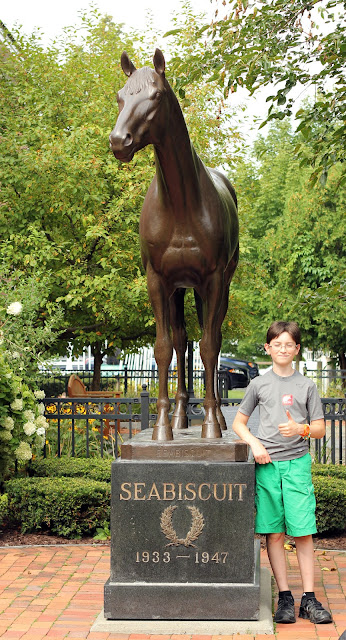 We've been to the Horse Racing Museum several times, but this time I actually took the time to look at everything (much to the husband's chagrin) and they have the actual contract that was signed by Seabiscuit's owner, Charles Howard, and his jockey, Red Pollard. Not to mention the saddle he wore to ride Seabiscuit and Red's St Christopher medal, and much more..

And of course dinner at Hattie's. Upstairs from Hatties is the cafe where Don McLean wrote American Pie. Although now it seems as it is the French Quarter Lounge that is part of Hattie's (is nothing sacred?). 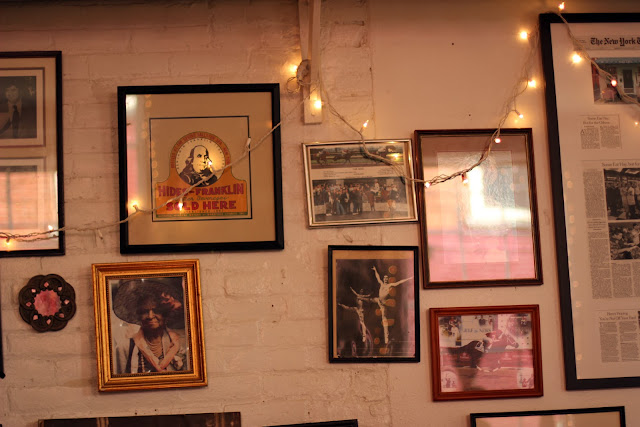 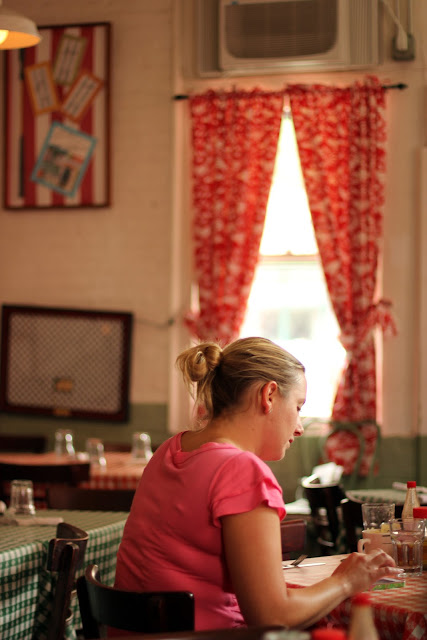